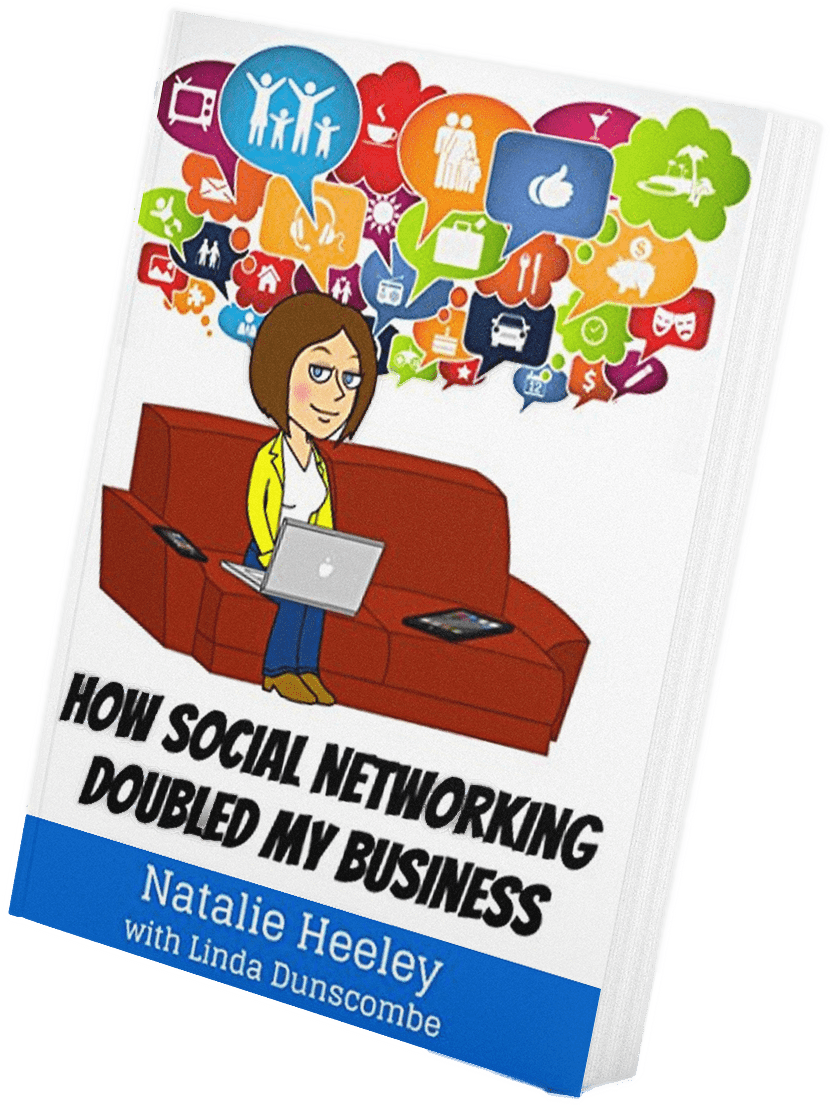 How Social Networking Doubled My Business

At the end of 2014, Natalie took on the huge personal goal to write a book.

Written as a motivational memoir and published in January 2015, ‘How Social Networking Doubled My Business’ instantly became a bestseller.

This book tells Natalie’s story of how she had to step out from her comfort zone and claim the future she wanted for herself and her two young children.

Using social networking tools, combined with her own determination and a lot of help and mentoring, she built a multi-million pound business.

She went from being a single mother, afraid to face a handful of people in a room, to speaking to thousands of networkers at a time.

I’m reading lots of network marketing books at the minute as I’ve just joined this world, but this book has really inspired me. Been through a lot myself and now I am so certain that I can achieve my dreams. For a real boost, everyone should read this book. Amazing girl!!!

Interested in learning more about how I built a multi-million pound network marketing business?

Check out my blog! 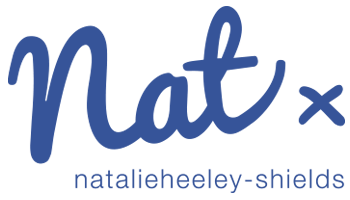